We are now on the verge of AI – through its various forms, being built around us to enhance our lives. Take for example, Siri, the first popular voice assistant, now which works seamlessly in your home (once of course you have bought the entire apple gear). We now have Amazon Alexa (in the echo hub form since 2014), and Google Home – now all competing for your attention.

This article isn’t a review of these, or a comparison of their features, but rather, what happens when we have our AI bots, which aid us, starting to interact directly with one another. As a qualifier note, I am going to liberally use AI where the system uses more complex systems than Rule based ones, at least using neural nets (systems which learn rather than following only what they were programmed). And let’s just call them Bots, for ease of conversation.

Take for example, this video, based on an original viral in Nov 2016, of 3 AI assistants, forming an infinite loop based on the output of one device (prerecorded “Hey Siri, Ok Google, or Hey Alexa”), being the calling inputs for the respective other device. This loop, which uninterrupted, would possibly continue until the devices physically wear out (minuscule imperfections in the silicon manufacturing) or you know, the universe ends.

OK Nice, but how does this affect me?

You may not have realized it, but if you are a user of a smart phone (iPhone or Android, no need to argue over which is better) – you are already an AI User. The searches you make on Google Search are designed to be the most optimal results for you – based on all your previous searches and what you ended up clicking through. Google Now, now known as Google Assistant,  is now integrated into Google Home, and is designed to know when you are leaving home, inform you of the time it takes to get to work or to an airport if you had booked a flight, and possibly more intrusively, what to type next when you are responding back to someone. These are fairly basic features mind you, but we are starting to see Smart tools in the form of scheduling bots (hello Amy@x.ai),  and the rise of Self Driving Cars, and more.

So what happens when, for the lack of better terms, we let the bots loose? We have few instances to base our vision on this, but one came to mind: In 2010, the US stock market fell steeply by 10%, which was a rapid decent, for really, no apparently reason. What happened (in as simple terms as I can put it), is that various high frequency trading algorithms did what they were built to do, and completed trades which would have taken hours/days by humans within seconds/minutes and brought down the stock market. The interesting part of this was the net result of multiple algorithms reacting off one another, a bit like Siri, Alexa, and Google bouncing off one another.

Here is where my analogy goes – as we build systems, smart AI based Bot systems – we need to be aware of the consequences of when we have those systems interact with one another. Each Bot was designed to do what it does best – complete against humans. But what happened was a now classic Bot vs Bot scenario. And this is only set to launch now. We will now have competing Apple, Amazon and Google bots, each customized to their user base. Below are some examples of Bots vs Bots that I can see right now, and where they are likely to be heading: 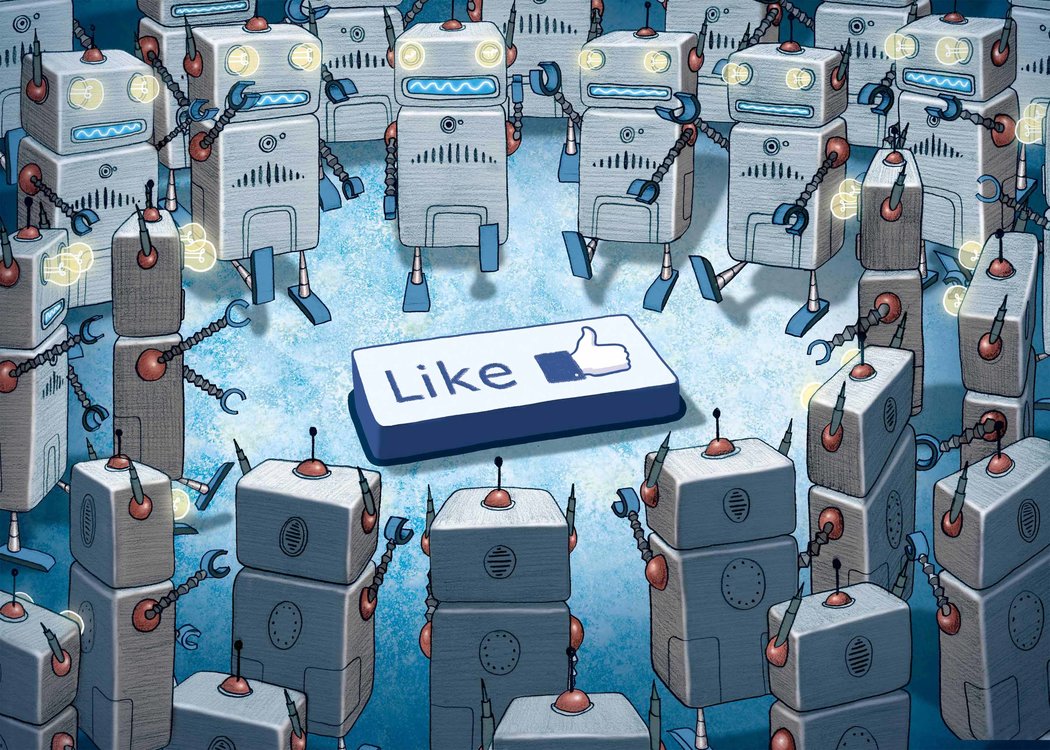 What does this mean as a Next Gen Company?

These connections (in the form of perhaps MicroServices, or APIs), which were (and are) being built for other applications/systems which function more or less as the streams of inputs and outputs of your company’s data and business functions. Most of these services are designed for inputs/outputs on manual requests, or at best, periodic requests from apps. But when we mix Bots into play, suddenly you need to think about the impact of having super intelligent systems with the ability to make micro decisions that have radical impacts your business outcomes.

Note: Views expressed are my own. Looking forward to your comments on this.